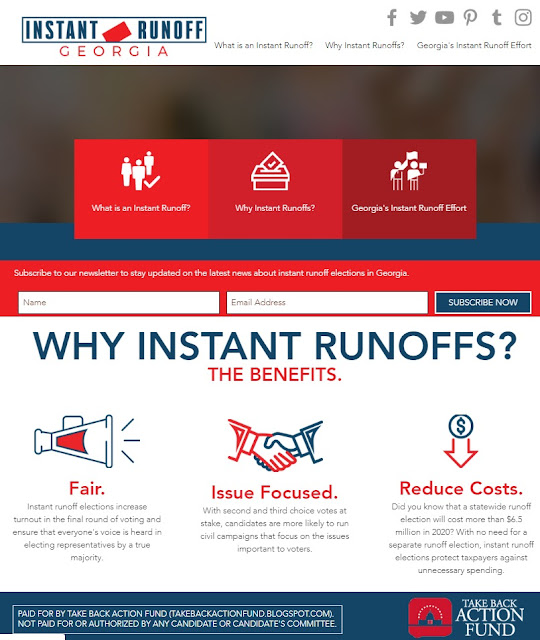 The TBAF Board of Directors (John Pudner (President), Randy Brooks, Perry Hooper, Charles Hellwig and Maria Yost) voted to make the shortened version of its name the official name, and the IRS website officially still recognizes Take Back Action Fund as the same group who previously used the name "Take Back Our Republic Action Fund."

Previously TBAF won a case against Facebook requiring them to disclose who was paying for political ads.

"The expansion of TBAF will continue to western states such as Utah," said Pudner, who ran political campaigns for two decades during which time he helped Republicans take over state legislatures in the three states in which he lived in succession - Virginia, Georgia then Alabama - along with nationally known efforts such as 16 coalition states for Bush/Cheney 2000, Romney's Presidential nomination win in Wyoming that garnered his highest vote in any state (67%) and the defeat of Eric Cantor in Virginia. Pudner left partisan politics in 2014 to form the 501c3 Take Back Our Republic (www.takeback.org), where he serves as Executive Director, and then the sister organization Take Back Action Fund, recognized by the IRS as a 501c4. 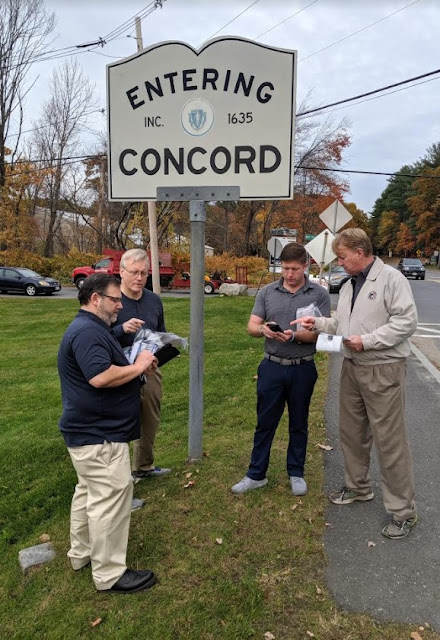