January 10, 2020
This week the Take Back Action Fund Board elected Charles Hellwig of North Carolina as Chair. The Board as a whole remained the same with Perry Hooper, Maria Yost, John Pudner and former Chair Randy Brooks the other four members. 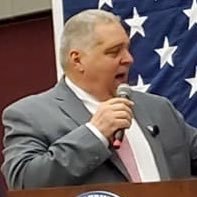 "Randy took TBAF to new heights, and in 2019 we raised more that twice the money we raised in our first four years combined to run ambitions efforts in Massachusetts and Georgia, and start an effort in Utah," said Pudner, who serves as the Executive Director of the groups sister organization Take Back Our Republic (www.takeback.org). "Because Randy also serves on the Board of Take Back Our Republic, we decided TBAF is growing so fast that one of the Board members who is not also on the TBOR Board should take the help as Chair."

The growth enabled TBAF to also add Lars Weichmann, the TBOR National Field Director, to focus almost exclusively on the Georgia project with some effort in Massachusetts and Utah as well. Finally TBAF contracted with Josh Jones as their lobbyist for the Georgia effort. Hellwig, Weichmann and Pudner first worked together when all three lived in Virginia - recruiting well over 10,000 delegates to the 2-day Republican convention to nominate candidates. They worked the Virginia GOP conventions that set world records for a political convention in 1993, 1994 and 1997. Jones and Pudner worked on various campaigns together from Bush 2000 to Dave Brat's upset of Eric Cantor in 2014.

We were thrilled to add a robust team to meet the capacity we need for the projects our donors have asked us to tackle. With the four of us now living in North Carolina (Hellwig), South Carolina (Weichmann), Georgia (Jones) and Alabama (Pudner), it is great to work together not for candidates or on partisan politics, but to reach across the aisle and bring non-partisan reform to government and politics." 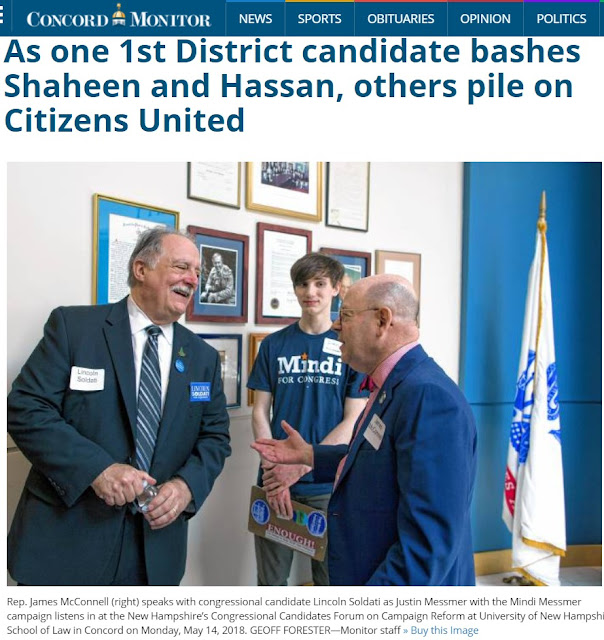